Europe surpasses China and the United States when it comes to selling electric vehicles, making the continent the most prominent regional market for EVs.

If you’re wondering if it will last long, the answer is no. At least, that’s according to auto experts and economists. So how did Europecome to have the most significant electric vehicle sales in the world? The Europeans can thank government subsidies for that.

According to a Wall Street Journal report, Europe’s global share of new electric car sales rose to 43% in 2020. That’s more than half of the sales in the region back in 2019. As a result, both China and the United States lost their market share on the global stage.

Here’s a General Motors Super Bowl commercial featuring Will Ferrell. The ad shows that Europe is the leading market for electric vehicle sales.

As mentioned, electric vehicle manufacturers and dealers can thank European government subsidies. On top of that, they can also thank the pandemic. The global crisis helped European government bodies develop such a decision. When the pandemic reached the region, most European nations’ governments looked for a way to soften the economic blow. One of the strategies they pushed is to provide assistance to the consumers by way of incentives. This is also in connection to targeting climate change industries.

A good number of car makers rolled out new models last year to vie on the electric vehicle sales surge in Europe. In fact, about 65 new electric vehicles were released in the previous year alone. Volkswagen led the way last year with the unveiling of their ID.3 and ID.4 models. On the other hand, European luxury car makers such as Mercedes, BMW, and Audi also launched their own EVs, targeting the high-end market.

However, market analysts see this as problematic. According to the same WSJ report, the sales stream negatively impact once that support is withdrawn. According to Bernstein Research analyst Arndt Ellinghorst, the market doesn’t sit well and is “extremely sensitive” to government and company subsidies. He also added that “once subsidies are taken away, EV sales will collapse by 30-40% at least for one or two quarters.”

Most government bodies provide limited incentives. Besides, Europeans need to buy an electric vehicle before the year ends. Most of these incentive programs will expire by then. Once the subsidies expire, both manufacturers and dealers fear that EVs will be a hard sell, considering the expensive price tags. However, there’s a silver lining as analysts say that battery prices can come down within the decade.

If you live in Europe, this year is the year to get an EV and help propel the electric vehicle sales in the region. In North America, where EV sales are on the lower side of the bracket, people look for used cars in used car inventories instead. Though online, Americans are at ease with vehicle condition reports that come with each listing.

Will Used Car Prices Go Up In The Future? Yes, If The Semiconductor Shortage in 2021 Crisis Continues 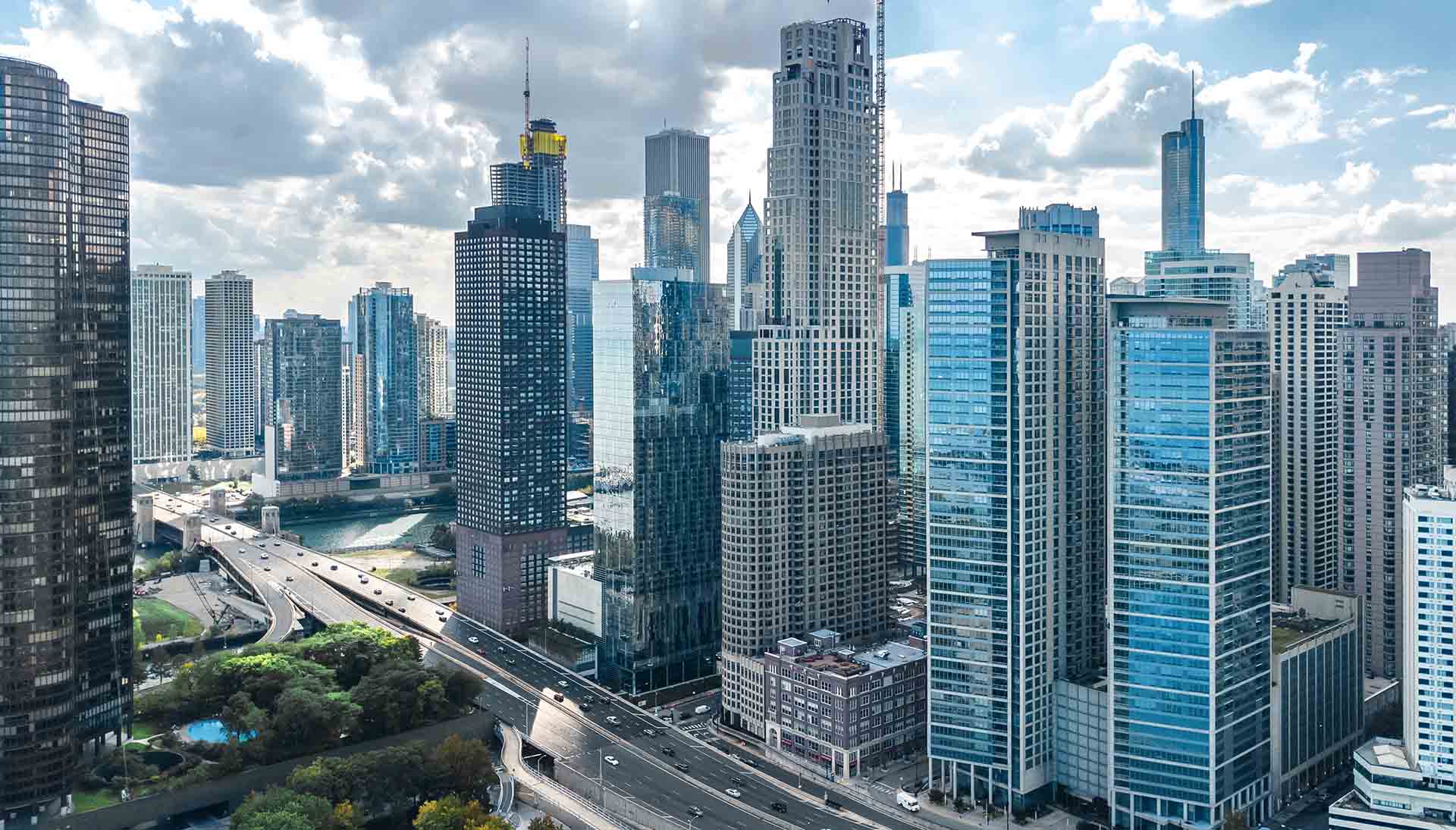